We recently hosted a XAnge University dedicated to customer acquisition in the GAFA era. This is obviously a key topic for the startups we invest in, both in BtoC and BtoB.

In order to help startups, we gathered entrepreneurs from our portfolio for them to share with their peers how they navigate in this extremely changing environment (Bergamotte, Le Collectionist, La Ruche Qui Dit Oui, Sculpteo), but also some startups that develop customer acquisition technologies such as Dolead, Commanders Act.

Here are the highlights of this XAnge University.

This new situation is mainly due to the potential that digital offers thanks to lower customer acquisition costs than offline techniques:

These low acquisition costs were enabled by the maturity of programmatic advertising technologies that — in the United States — account for more than 80% of display and mobile sales according to eMarketer. This sales automation has resulted in a significant decrease in the minimum investment required to access a media.

In addition, the GAFA — including Facebook which is ahead of time — offer advertisers highly effective advertising products that are, also, easy to use, such as the Dynamic Product Ad (DPA), the Dynamic Broad Ad (DBA) or Lookalike Audiences.

In this context, Google and Facebook control 77% of the online market and more than 20% of the global advertising market. Mobile hegemony also tends to “cloister” potential consumers in certain networks, closed networks.

According to Arthur Saint-Père, co-founder and CEO of Dolead, “in France, Google represents 80% of the budget of SMEs and — all sizes of companies combined — search advertising alone accounts for 62% of advertising investments.”

THE PARTY IS OVER. WHY?

Romain Raffard, co-founder and CEO of Bergamotte, explains that he heavily relied on Instagram for natural and paid acquisition by stating “that this channel has quickly brought 30% of our traffic”. He also used a lot of Facebook. The advertising agency provided total transparency and unparalleled ROI because “1 € invested causes a turnover of 11 €”.

But the party is over. During the latest black friday, the cost per click (CPC) increased by 400% and the ROI dropped a lot even if it is still interesting because “1 € invested for a gain of 3.5 €”. On Instagram, it’s exactly the same. Since the audience is highly qualified, the CPC has jumped by 120% in juts 2 years.

Brands are beginning to understand that Facebook has implemented the same strategy with them as with medias companies (to learn more read the fascinating article in French: la stratégie de VIP-VRP de Facebook pour attirer les médias sur sa plateforme).

According to Arthur Saint-Père from Dolead, “The GAFA’s strategy is always the same: they start by developing a use case by creating a fast and effective dependency thanks to both a powerful, qualified audience and free advertising tools. Then they decide of the end of the party by progressively charging for everything. He adds that between 2015 and 2017,”the organic reach of Facebook has been divided by 2! “

Advertisers are now dependent on these platforms. “Hooked”, they feel deprived to reach consumers. And despite this, we are beginning to understand that the tracking, the analytics and the algorithms of Facebook and Google are little or not transparent. And even deficient:

THREE ELEMENTS OF FRICTION BETWEEN ADVERTISERS VS. GAFA (among others …)

According to the figures shown in the graph above on Facebook’s (recognized) mistakes, many topics around brand safety, robots, inflated reporting, clicking farms, blame the impact of advertising campaigns on Gafa (and internet in general). Agencies such as Martin Sorrell and advertisers such as Procter & Gamble step up. According to Michael Froment, Co-Founder and CEO of Commanders Act, “There is a problem: interests aren’t aligned because the GAFA are both the judges and the stakeholders. It’s a major topic.” He goes on to say, “It’s hard to imagine Facebook sharing data that then, would backfire on its model.” Arthur Saint-Père from Dolead shares the problem by reminding that when using Google — where fraud issues are well recognized — “the cost per click includes fraud in its price.”

This is perhaps one of the topics that most agitated the discussions: the conversion attribution. By default, on Facebook, the attribution window is set to a day after consultation (a view) of an advertisement and 28 days after a click. For advertisers, this is less and less acceptable. The most advanced advertisers use software such as Commanders Act or Mazeberry (whose data particularly comes from the Commanders Act) which allow to assign conversions on each format.

Gafa’s are not known for sharing the collected data. Yet, getting to know your customer is crucial for advertisers. According to Michael Froment, from Commanders Act, “Without data, no marketing. The advertiser must retrieve all the data on all touchpoints. And without data, it’s difficult to assign a conversion …”

WHAT IS THE IDEAL STRATEGY (knowing that you can not survive without the GAFA)?

The cycle is virtuous. The higher the conversion rate, the lower the average acquisition cost. But for that, we must understand the funnel between the click and its conversion. Once it is well mastered, according to Arthur Saint-Père from Dolead “being in the top 4 of a google search is crucial. For example, in France, there are 365 insurance companies (Statista — 2015), but only 4 sponsored links. You must absolutely be part of these “happy few”! “

The search space will strongly change with voice search. According to Arthur Saint-Père, “Its usage will accelerate because there is less friction than the classic search. The volume of requests will increase and even if the rate of transformation will be lower, there will still be more business. Moreover, according to the CEO of Dolead, “there will not be a dominant player (like Google today), but some big actors (Amazon Echo, Siri, …) which means less domination and more competition for the client’s benefit

Like Instagram a few years ago, there are opportunities we do not really talk about and that can be a way to make big returns. For example, the search engine BING now accounts for 19% of searches in France. 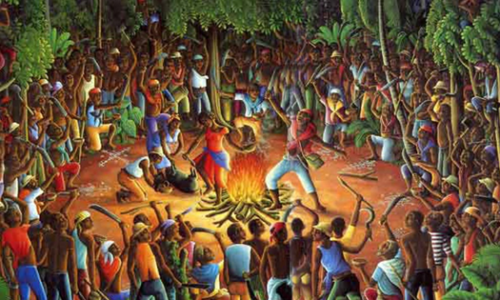 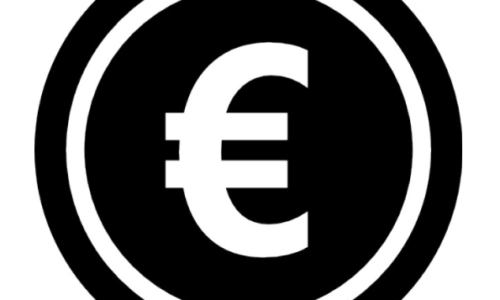